A Teen’s Life Is Transformed

“She said that I deserved all the love in the world.” 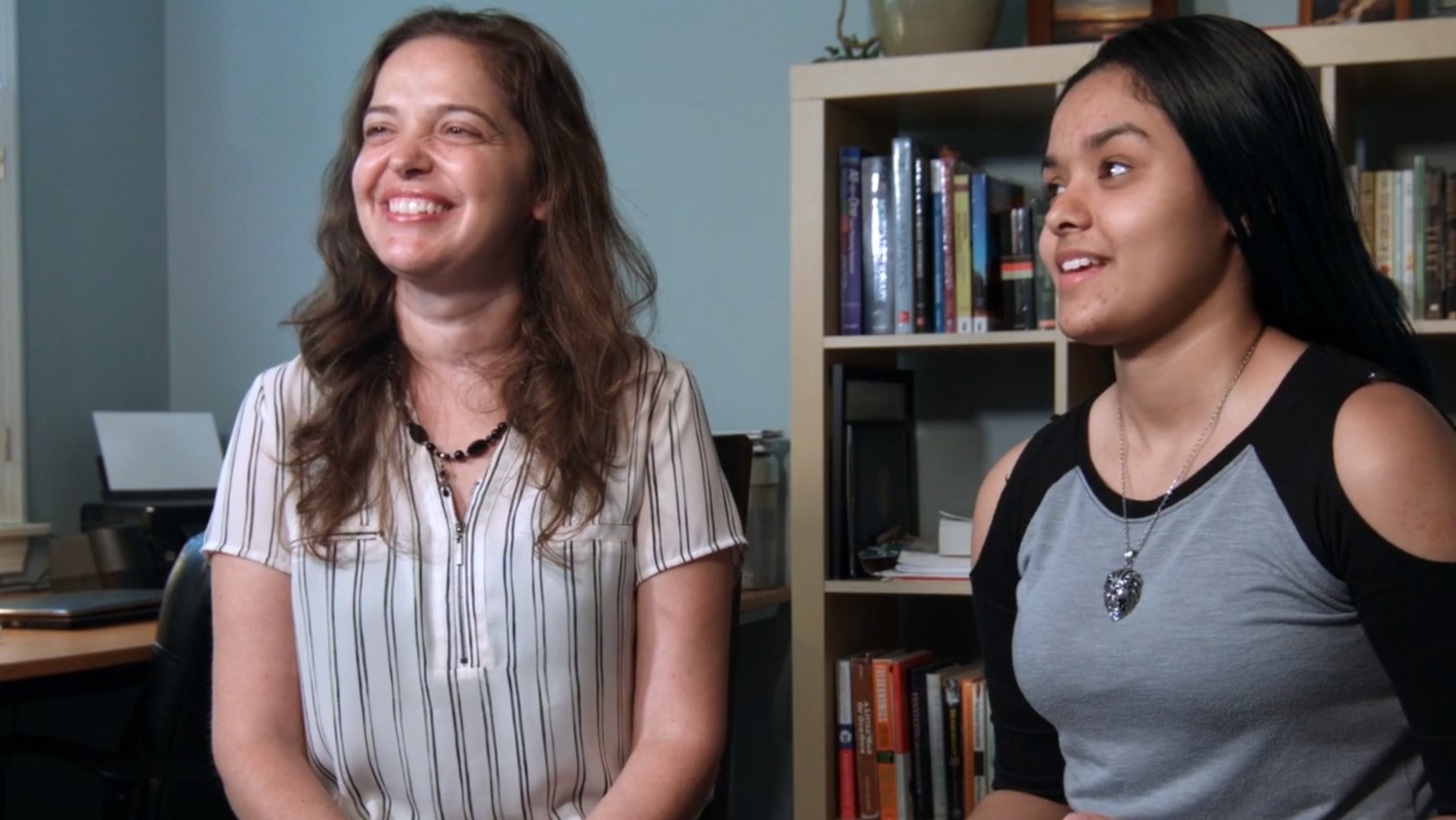 Today, Jazlyn Figueroa is a vibrant teenager in a loving family. She’s a high school freshman, a summer camp counselor-in-training, and an accomplished poet. Her dream is to earn a forensic psychology degree and eventually become an FBI agent.

Jazlyn’s life now is in stark contrast to what it was like as a child and early teen. Jazlyn grew up with her younger brother Jordan and her mother in Pennsylvania. Due to her mom’s substance abuse and frequent absences, Jazlyn took on the role of parent to Jordan. She witnessed violence with her mom’s boyfriends and her mom’s deteriorating ability to care for herself.

After living a short time with her grandparents, Jazlyn and Jordan were taken in by child protective services, which moved them to her father’s home in Connecticut. Soon, though, it became clear that he was unable to care for them. For the next two years, Jazlyn and Jordan lived together and separately with a series of foster parents. As a result of these traumatic events, Jazlyn began to protect herself from any further harm. “I didn’t trust anyone,” said Jazlyn. “I had this guard that I would put over myself if anybody tried to connect with me, or tried to help me, to block them out. I didn’t want any sort of contact.”

During this time, Jazlyn had also met Amy Coates, a secretary in the counseling department at Illing Middle School in Manchester.

“I would go the guidance office a lot because of how isolated I was from everyone and how hard school was on me,” said Jazlyn. “Amy would always talk to me and make me feel better. I didn’t know it then, but Amy and her husband began talking about adopting me.”

Jazlyn remembers the day Amy told her why. “She said, ‘I chose you because you are so bright. You have this potential in you that I see.’ She said I deserved all the love in the world, and the best family possible, and that she would provide support for me because she knew I can reach really high things.”

On August 31, 2017, Jazlyn moved into the Coates family home. Despite suffering a fall during cheerleading practice, and wearing a neck brace, Jazlyn was all smiles on Friday, October 11th of this year, when the judge approved her adoption.

“Now, I’m probably the most social person you would ever meet in Manchester!” says Jazlyn. “I’m involved in a bunch of social justice movements and activism work — and I’m very proud of that. I’m very involved with my school — I was in a musical and I do cheerleading and track.”

Jazlyn is excited that her brother is in the process of also being adopted by a local family. She knows their future is bright.

“Your current reality is not your destiny,” Jazlyn says. “Many who are in a bad situation think ‘this is how it’s always going to be’ but it can be different. I know that my life will not always be positive — there will be many rocks and boulders to deal with. But I know I have the ability to make it over and around them.”

“I would go the guidance office a lot because of how isolated I was from everyone and how hard school was on me.” 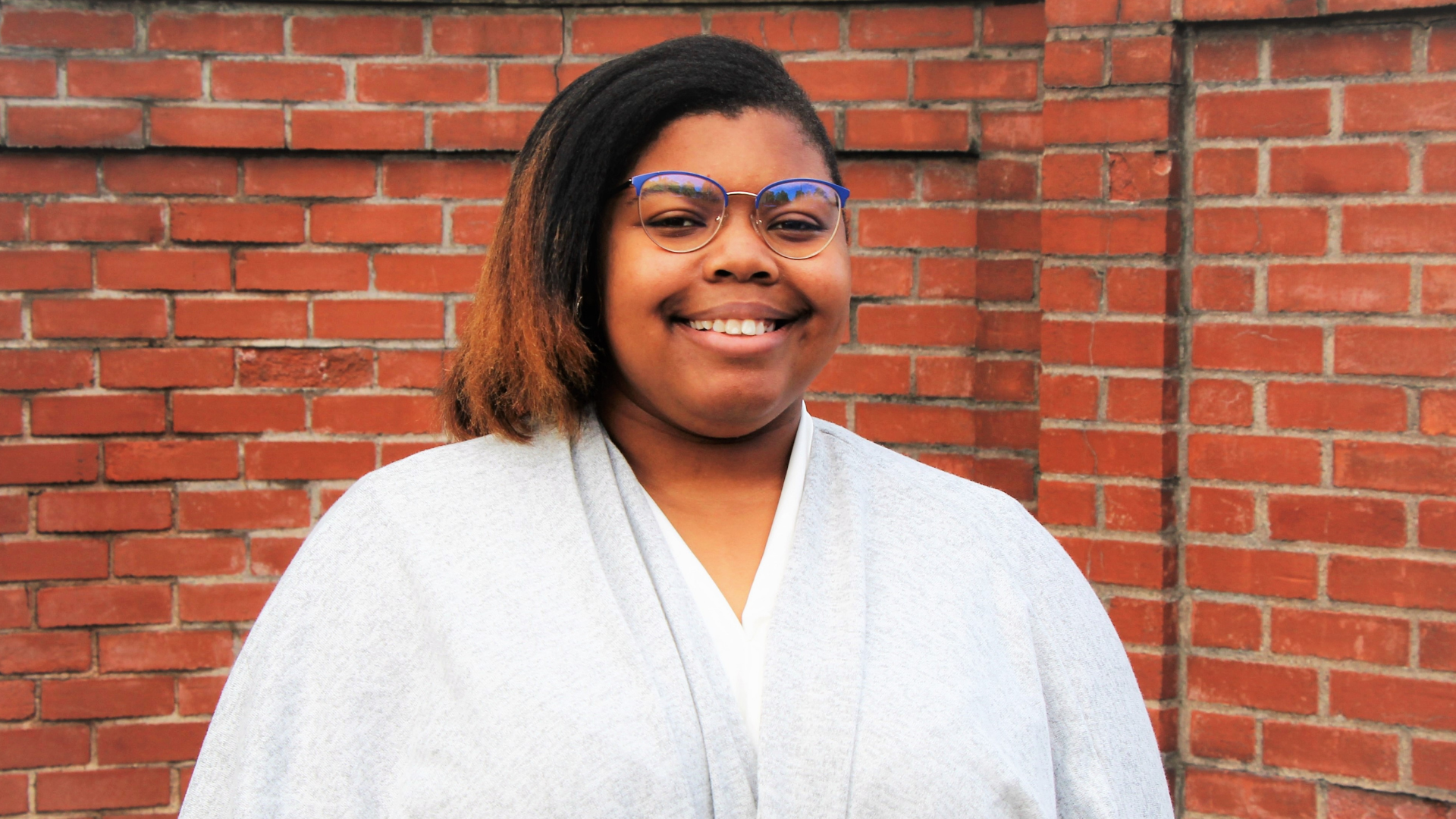 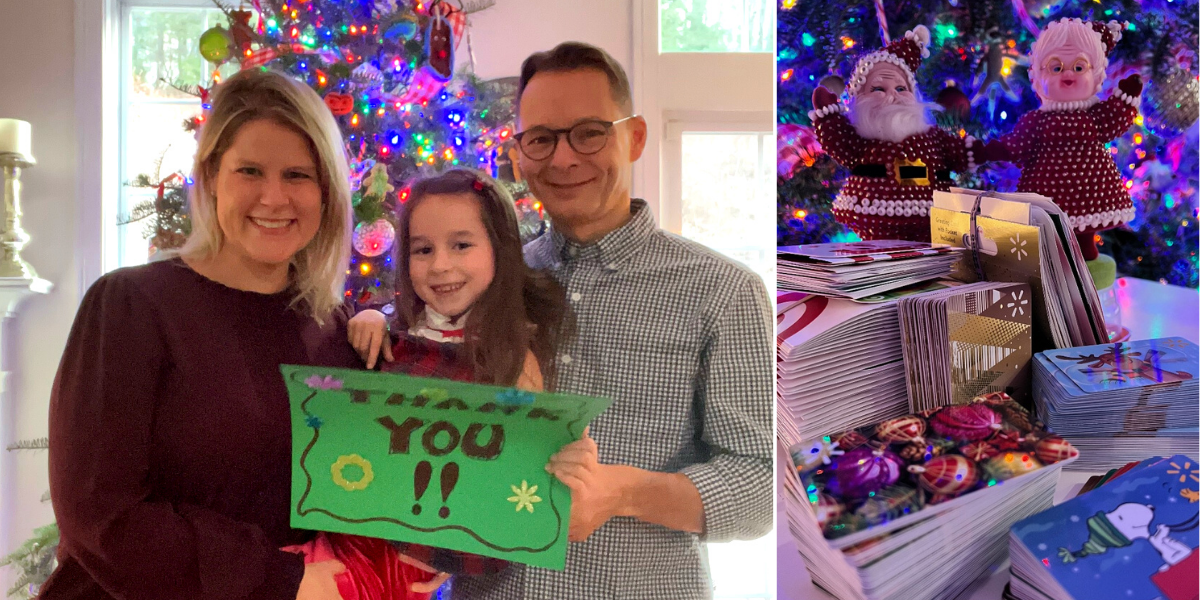