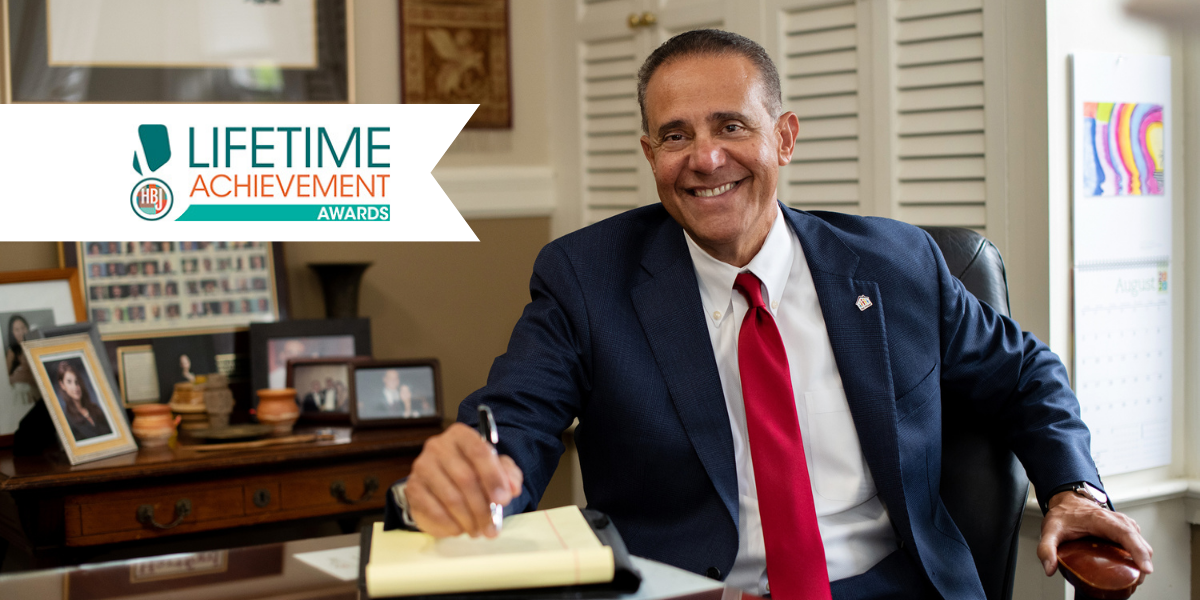 This article appeared in the Hartford Business Journal on October 18, 2020.

As a physician in Colombia, Galo Rodriguez delivered more than 200 babies over a decade spent in family medicine.

But when he arrived in the United States, Rodriguez decided he could have more impact in the field of public health. He now serves as CEO of The Village for Families & Children, a major nonprofit provider of behavioral health and other services in Hartford.

“My desire was to continue my career in human services in a way that I can improve people’s lives in general,” Rodriguez said.

He said he was especially motivated by his encounters with Latino residents in and around Hartford, where he saw generations challenged by issues of poverty, poor health and educational disparities.

“I saw a population that required a lot of services, a lot of education about how to access services and improve their lives for themselves and their children,” Rodriguez said.

The young doctor got acquainted with Hartford’s needs in his first public-health job, at Catholic Charities, where he rose to direct programs in Hartford, Litchfield and New Haven counties. He earned a master’s in public health from UConn in addition to his medical training at the University of Cartagena in Colombia.

Giving credit to guidance of a strong mentor, Rodriguez was named chief operating officer for Catholic Charities for the Archdiocese of Hartford. Although he had considerable autonomy at the church-run nonprofit, Rodriguez said he was yearning for a larger role in the leadership and direction of an organization. In 2006 he applied to lead The Village, which has been helping Hartford’s neediest children in various incarnations since 1809.

“The Village has had a strong commitment to children and families and a strong staff,” Rodriguez said. “We did have some management issues we had to address.”

By consolidating administrative roles and restructuring programs, he was able to grow the nonprofit’s resources and bolster programs on prevention and early intervention.

Today the nonprofit boasts a workforce of 517 employees, and an annual budget of $44 million.

“We shouldn’t be just treating, we should prevent illness, we should prevent trauma and issues that impact families and children,” Rodriguez said. “We have been able to move The Village to be one of the go-to organizations for children as well as adults for services in mental health.”

The Village is now focusing on integrating its strengths in behavioral health services with primary care providers, aided by a collaboration with Connecticut Children’s Medical Center. Under a new protocol, when children visit their doctors for physical issues like obesity or asthma, they will also get screenings for developmental and behavioral issues.

Rodriguez also seeks to make a difference as part of the Connecticut Behavioral Health Partnership Oversight Council, in addition to serving on the boards of the CT Council of Family Services Agencies, Connecticut Association of Human Services and St. Francis Hospital and Medical Center.

Join us to enable at-risk young women and girls in Greater Hartford to become resilient, confident and independent, and those who have experienced abuse and neglect to heal.